When did it become a rule that every thirty something male “barista” who works on the left coast must look like a wizard. To be fair its not just limited to pouring coffee, they could just as easily be entrusted to monitor cycle lanes or restock the organic produce bins at whole foods.

For me its not what they are doing really, its the dismissive and grumpy way they accomplish these seemingly simple tasks. It’s the little things. Why do they greet you with “what can I get you man?”. Am I to assume that they learned their lacklustre manners from other disingenuous millennials. Why do they use the word “LIKE” several times in every spoken sentence, even though it is never used properly or even required?

Let’s just hypothesize for a moment that you don’t have the energy or the will to order an extremely complex multi ingredient beverage that at some point includes the use of oat milk or cao cao butter. Let’s say for instance that all you want is a medium drip coffee.

What would you do if the wizard with the perfect pony tail pauses to wrap that tail up into a “man-bun” while he looks at you in disbelief? You sense he’s thinking I’ve never encountered this dialect of language before. This is clearly a challenge for Dumbledore as you just know he has recently returned from Nepal, Bhutan and Vietnam. He is obviously a cunning multi linguist and the proud owner of a backpack adorned in prayer flags and friendship bracelets.

The silence is broken with Dumbledore’s first question. “Drip coffee”? Yes I replied “just a drip coffee thanks”. With that he turned 45 degrees to his female colleague and said with disgust, “this guy wants a filtered coffee”. Oh I see, I ordered drip and I am clearly so far out to vegan lunch that I hadn’t realized at this local chain, wizards refer to drip as filtered. Where’s my head? What have I done? How many wizards have I unknowingly vexed of late?

Several minutes later I watch in awe as Dumbledore majestically poured my filtered coffee. He is clearly a finely honed barista with the sixth sense of an Olympian . Unfortunately his right arm must have experienced a twinge of exhaustion and he stopped pouring much sooner than expected.

Dumbledore had only half filled my ethically sourced paper cup at the time he placed the pot back down on the counter. Even with his assumed catastrophic injury he was still able to summon up super human strength and painfully grunt “the coffee condiments are over there man”. All I could think is this wizard is a living legend. His extra effort was astonishing.   Not too long after I snapped back to reality.  If I had wanted to be made to feel even less worthy of oxygen, I could have asked Dumbledore to take it back & fill it this time. Alas he had me under his spell. The spell that makes you not give a shit about anything. 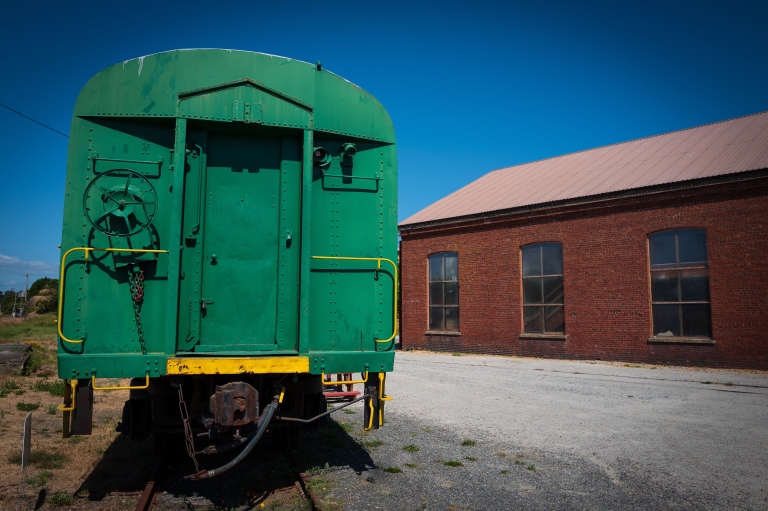 I dragged one leg behind me (knee injury at the moment) over to an open table and set down my diminutive half cup off Ethiopian Bronze. After getting sorted I opened my iPad to read about the third mass shooting in the US this weekend. The usual thoughts run through my mind. What is wrong with those people? What makes them do this?

It was then I began to sense the room starting to hum. It seems as though there are triple the amount of customers in line now and Dumbledore may not be currently in his happy place. Call me demented but I was seated close enough to experience what was sure to be Dumbledore’s day go for a shit.

So many humorous negative interactions to describe, but my favourite was the successive unrelated customers each wearing one of stupid hats that Sammy Davis Jr. would have worn with Dean Martin in the Rat Pack movies of the 60’s.

Dumbledore was clearly not into this retro 1st world headwear and as such I watched intently as he tried with great success to treat each one with ever increasing distain. It was at this point I didn’t think I could have had any more satisfaction at his expense by remaining in my seat.

It was time to venture off to Vic West to take a few photos and enjoy the fabulous weather. Vic West is not beautiful nor is it hideous. I felt like throwing caution to the wind at one point and even crossed the line into Esquimalt. I have a friend who described his time serving the people of Esquimalt as like working in 10 square miles of little Chicago. Who knows really. I made it in and out unscathed and better off for it. What doesn’t kill you makes you stronger. I hope you enjoy the photos. I have recently taken receipt of a different camera. I find it somewhat inspiring. Best wishes from E-town (The Place of Shoaling Waters)!

4 thoughts on “VIC WEST AND MY SECOND INSTALMENT OF THE COFFEE DIARIES.”