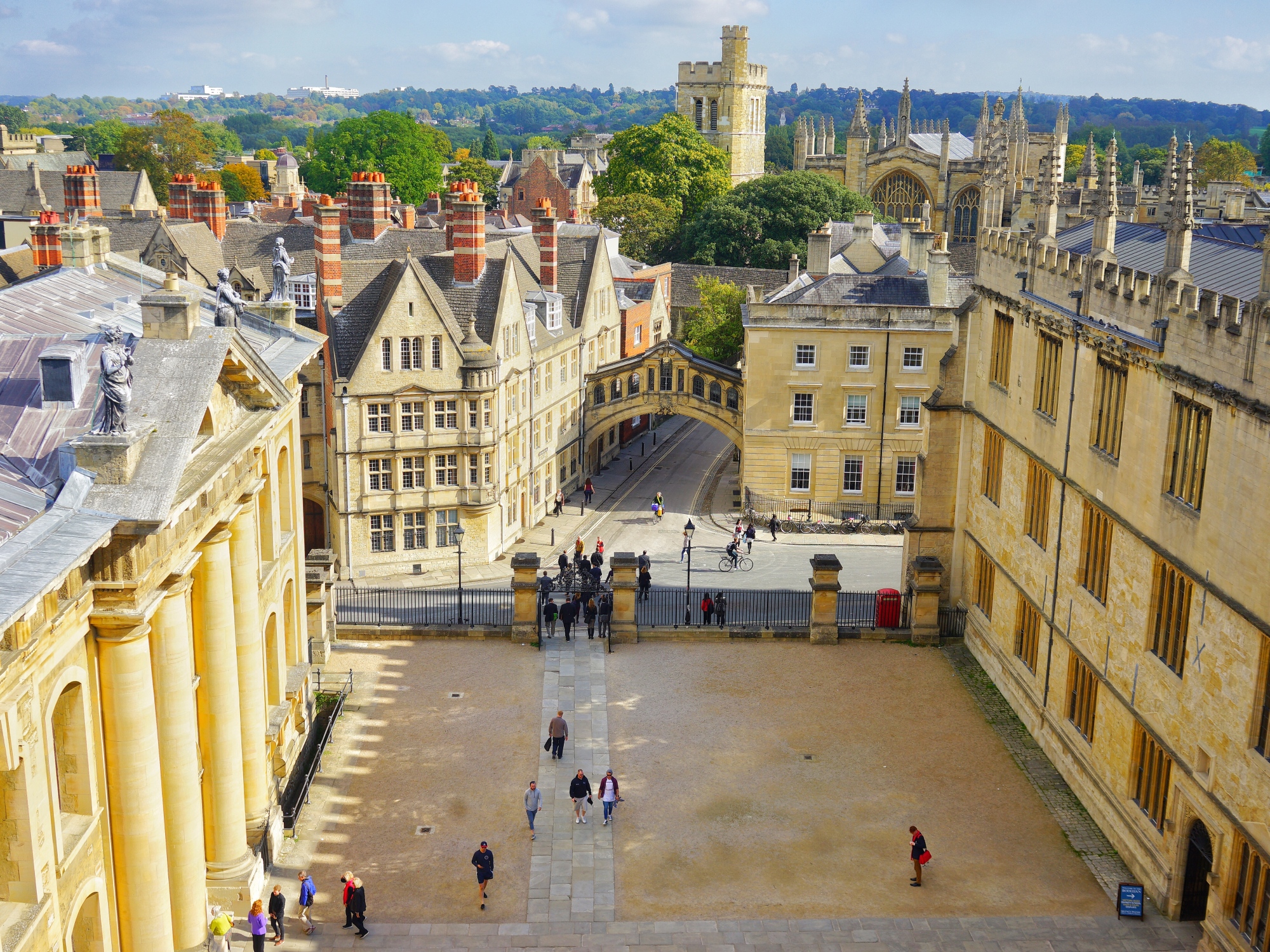 As we pull slowly away from the railway station where the famous bear took it’s name, I am shocked to see beautiful blue skies once again. Paddington station is busy this morning. Our 9:50 to Oxford is jammed to the rafters. I hope that as we stop in Slough and Reading that many of these passengers will be ending their journeys just so we can recoup some of the space to sit and enjoy the scenery.

Paddington Railway Station is a hub and trains heading north and west begin and end their journeys here. We are headed to see the dreaming spires of Oxford this morning. Not only is this city considered one of, if not the top academic institution in the world it is also unbelievably scenic. Oxford’s academic history is long and prestigious. 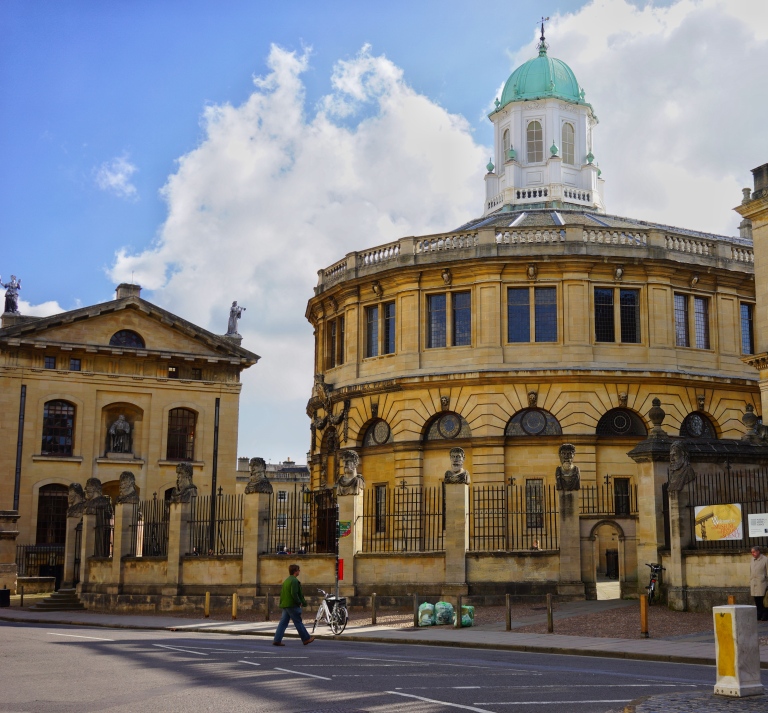 If you will indulge me for a moment I will catch up a little from yesterday. Yesterday was day two in Belfast and with 10 or so hours to see as much as we could, we hopped in the knee jammer (Peugeot) and got out and about. After many assurances from locals, trip advisor and the news paper we decided to go directly to the “Crum” first. The “Crum” is to Belfastonians, the county gaol. The prison held both members of both paramilitary organizations as well as “ODC’S”.

Ordinary decent criminals, men women and children as young as 10 were held at the Crumlin Road Gaol for everything from theft to murder. As many as 20 hangings were carried out on condemned inmates over the years, most of which were at the hands of a family of executioners from England known as the Pierrepointes.

Albert the father and his two sons made a career out of ending condemned prisoners careers.  Five minutes after the prisoner had finished breakfast they were whisked from their seat to the noose two rooms over through a false door.

The prisoner would hang for as long as it took for the observers to see no signs of life, then he would be placed in a coffin, covered in lime and buried in an unmarked grave. The inquest would held by noon.  The executioner would have to pay his shilling fine to the county high sheriff for killing a man (weird tradition) and would be back on a ferry to Liverpool by 10.

Our tour was an hour and a half and it went by in what seemed like seconds. We left there bound for East Belfast and with that came a noticeable presence of Ulster loyalists. This was not a Republican / Catholic friendly place. We continued east up to Stormont Castle to visit the pristine grounds of the Northern Ireland National Assembly. This place is picture perfect and a must visit if you are in NI.

In an effort to get the car back on time we headed northeast to Antrim and had a  sit down and a pint of the blackness at Madden’s Bar on the town high street. Antrim Castle stood at the north end of the street. Memorials to fallen soldiers from both world wars where placed nearby. A smaller yet equally as important stone sat against the Castle wall inscribed with the names of two soldiers from the Royal Engineers.  These boys had been murdered by terrorists in cold blood on the streets of Antrim less than just 6 years ago. The reality of this place bites again. It’s pretty on the outside but twisted and dark on the inside.

Well back to today and as hoped, ¾ ‘s of our train piled out at Slough and as we near Reading most of the remainder are leaving as well. This is a good thing. So now I am going to turn my attention to the Oxfordshire countryside and the beauty it exudes. This place is a landscape painters nirvana. 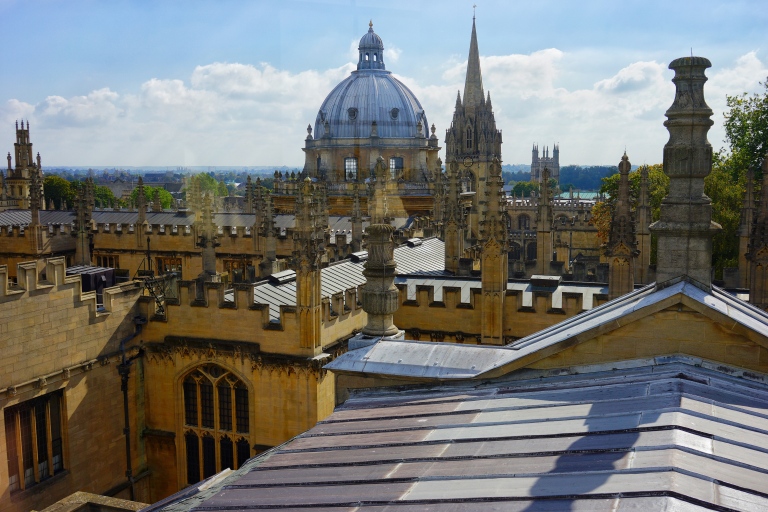 It’s 7:00 in the evening and our train is just pulling out of Reading heading back towards London. We left Oxford 30 minutes ago and the train is full again. Today was a good day by any measure. Many of the colleges were open to visitors so we took advantage of that and visited Balliol, Wadham, Jesus and New College to name but a few. We climbed to the top of the Sheldonian lecture theatre which provided stunning 360 degree views of the city and its spires that seem to reach for the sky. 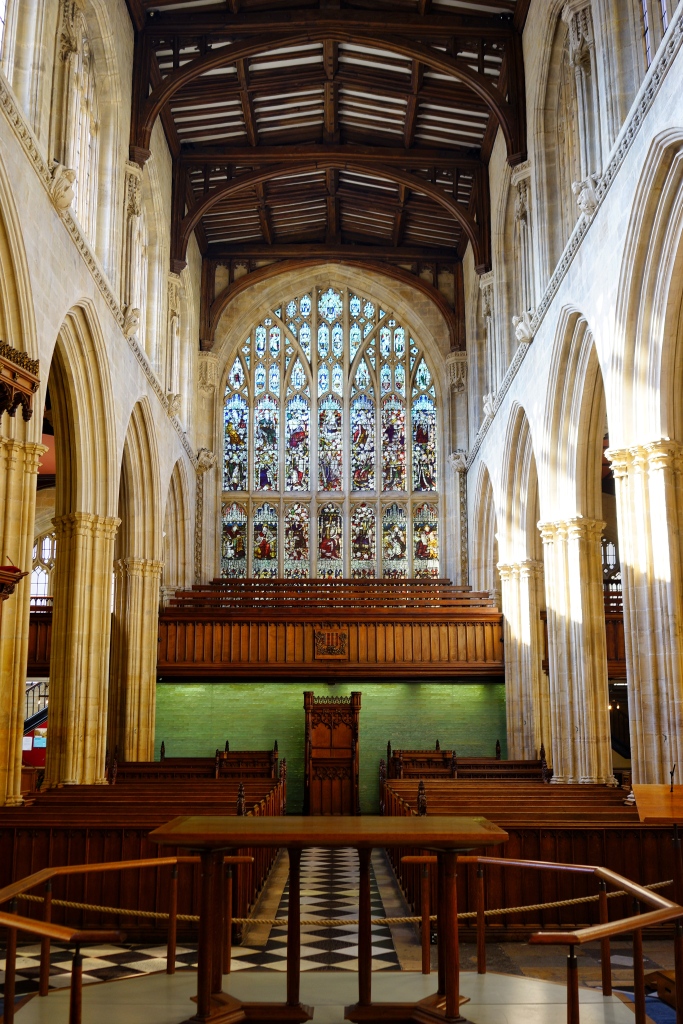 We visited the Bodleian library, the Ashmolean museum and the Oxford Press. All of these institutions are built on hundreds of years of Academic standards and traditions. I am considering the tourist part of today to be exceptional. The Ashmolean for instance may have my vote as one of the top three museums in the world.

Our other stops of the day were some extremely old and sensational pubs in the city. Today we tipped a pint or cup of tea in the White Horse (haunts of Winston Churchill and later Bill Clinton), the Bear Inn (900 years old), the Eagle & Child (local meeting place of C.S. Lewis and Tolkien) and the Old Book Binders (beautiful Jericho pub near the canal).

The college chapels were breathtaking and the grounds found both inside and outside the college quadrangle were meticulously maintained. This place stuns you at every turn. Whether you walk under the Oxford “bridge of sighs” or visit the Radcliffe Camera you are relentlessly convinced that those who study here are special.

Why didn’t I place more emphasis on my formative education? Why didn’t I strive for higher grades when I had the opportunity? I have no doubt that the students who attend college here in Oxford know they are privileged but I am also sure that they earned this opportunity by working very very hard and even harder to remain a pupil throughout their years in residence.

As we hurtle down the track back towards Paddington Station, the sun setting in the west is an absolutely and abnormally huge orange fiery orb.  It reminds me of a poem that I have always associated to Oxford by A.E. Houseman.

How clear, how lovely bright,
How beautiful to sight
Those beams of morning play;
How heaven laughs out with glee
Where, like a bird set free,
Up from the eastern sea
Soars the delightful day.

To-day I shall be strong,
No more shall yield to wrong,
Shall squander life no more;
Days lost, I know not how,
I shall retrieve them now;
Now I shall keep the vow
I never kept before.

Ensanguining the skies
How heavily it dies
Into the west away;
Past touch and sight and sound
Not further to be found,
How hopeless under ground
Falls the remorseful day.

One thought on “OXFORD AND A BIT FROM YESTERDAY”